I don’t read my old posts. So, I’m never sure if I’ve repeated topics before… I just got a notification that I’ve made 100 posts to Shine On My Journey Through Grief and Loss. Since I know I started my blog in Aruba, almost 2 months after losing the light of my life, I know that I’m my head I’ve repeated, cyclically, ideas and so it is likely that I have in my writing. I can’t blame that entirely on grief brain because when I look thru old journals I see cyclical themes, repeated patterns of thought and even if inspiration. It makes me think of how we repeat things we have to learn. When we think we have learned, they might show up again to say “did you really learn or do we need to do this again?”

The thought I have lately, repeated or not, is how when you have a baby, you count months for awhile. As a parent it gives you a way to check in with where they’re developmentally and how long you’ve known BIG LOVE, as well as to communicate with others. It lasts into probably their toddler years. It’s always a sign of a parent or super involved relative to hear It. Childless friends giggle at you for this way of acknowledgement. You get used to it because you know, they don’t get it and that its ok they don’t. And once you pass that phase, I think most of us only remember that we did that– I can’t think of another thing we claim as a planetary presence in months. I never say I’ve been married for _____ months Once I passed the one year mark. Or a job. Even a new hair do. We don’t do it.

Perhaps only death of a child? Which makes some kind of cosmic sense. We start their lives with that hyper awareness and when their lives end, we return to it. But it is the marker of how long we have lived without that presence. In my journey I have met many grieving parents and it is always the same– whether anyone realizes it or not– we speak in the hushed tones of how much time has passed since we have held out child or looked into their eyes or laughed or cried. We likely know not just the months but the days, the hours.

Since I haven’t quite reached surival without my heart for 2 yrs, perhaps someday I too will reach the toddlerhood of grief, perhaps then I will surpass the need to exclaim how amazing it is that I have continued to breathe minus full capacity. Because that is the marvel and the mark. Birth is how long we have lived with this, death is how long we have lived without.

11:11 plays a role and when I just counted this, it appeared again. I just have to say wow.

I’m just thinking about this on a perfectly beatific Satirday in July. Too long since I’ve seen Isaac. 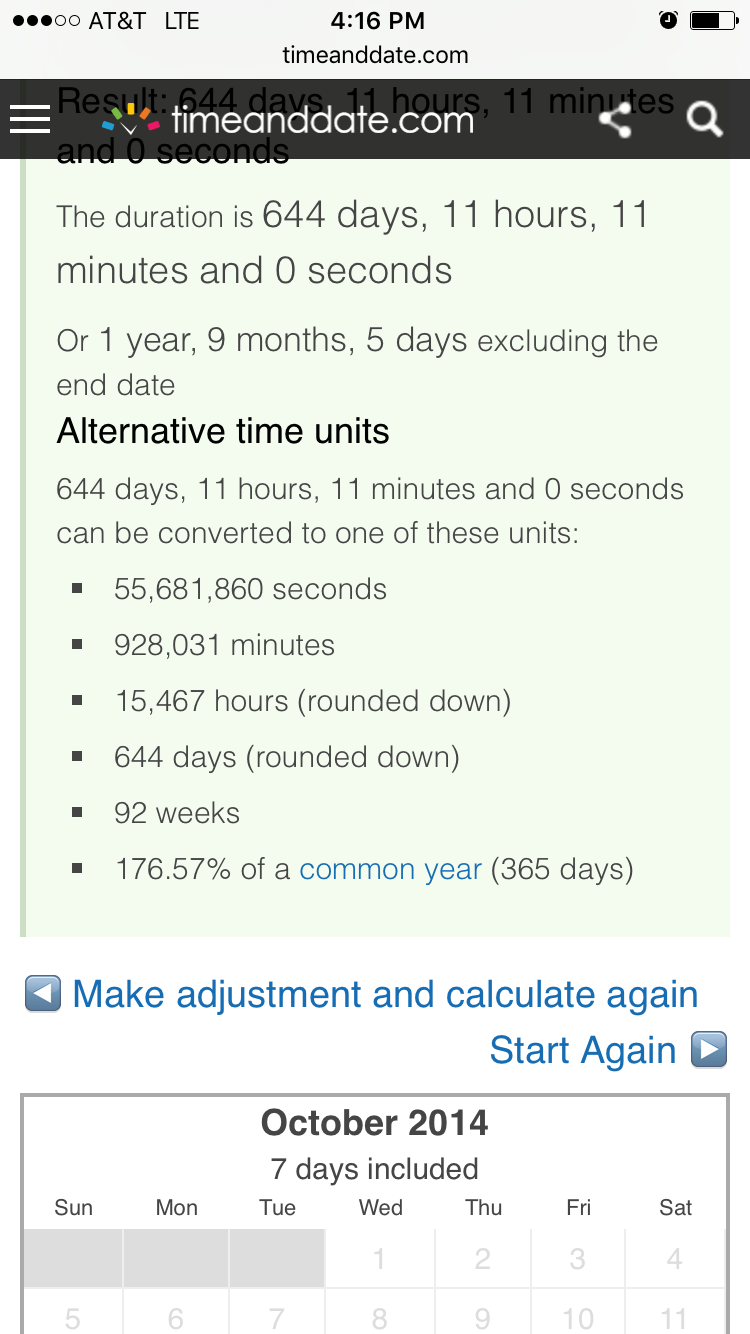